About the MCEvoy Group

Nion McEvoy formed the McEvoy Group in 2000 with the acquisition of Chronicle Books, one of America’s most recognized and respected independent trade book publishers. With this acquisition, we began our mission to create and distribute high-quality information and entertainment publishing and products. Over the past decade we have acquired and partnered with companies who share our commitment to promoting top-notch products that showcase premium substance and superlative style in equal measure. In 2003, we made our first foray into magazine publishing in partnership with Hartle Media Ventures, publishers of San Francisco’s 7x7 magazine. After acquiring California Home+Design, these two magazine titles were reorganized into McEvoy Media. We acquired book publisher and packager becker&mayer! in 2005 (later sold to Quarto Group in 2016), followed by Spin magazine in 2006 (later sold to BUZZMedia in 2012). Princeton Architectural Press—known for its roster of fine books on architecture, design, photography, landscape, and visual culture—joined the organization in 2011, succeeded in 2012 by Galison/Mudpuppy, purveyors of unique gift items and imaginative children’s products. In 2014, we expanded our personalization business with the acquisition of I See Me!, the market leader in personalized children’s books and gifts. Today, the McEvoy Group consists of: Chronicle Books; Princeton Architectural Press and Galison/Mudpuppy. 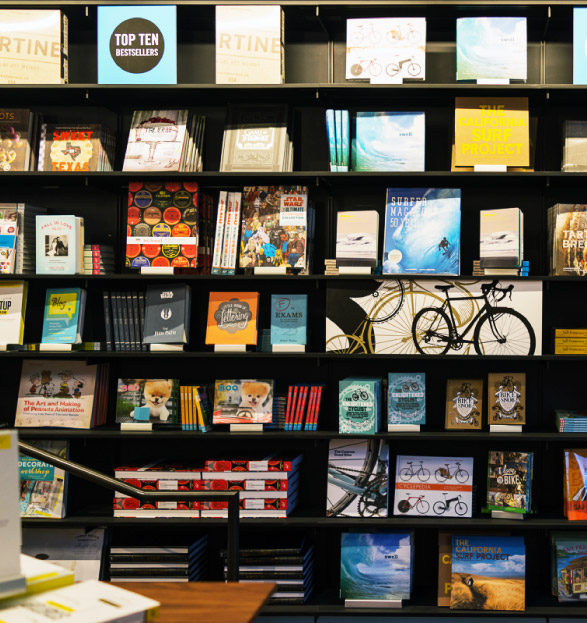 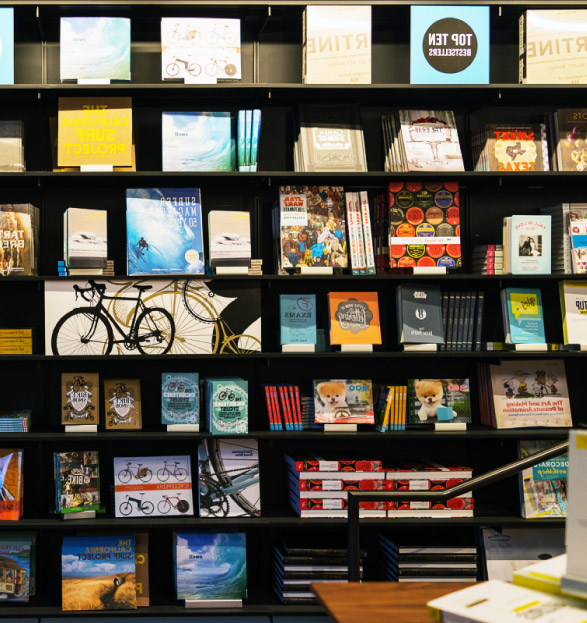